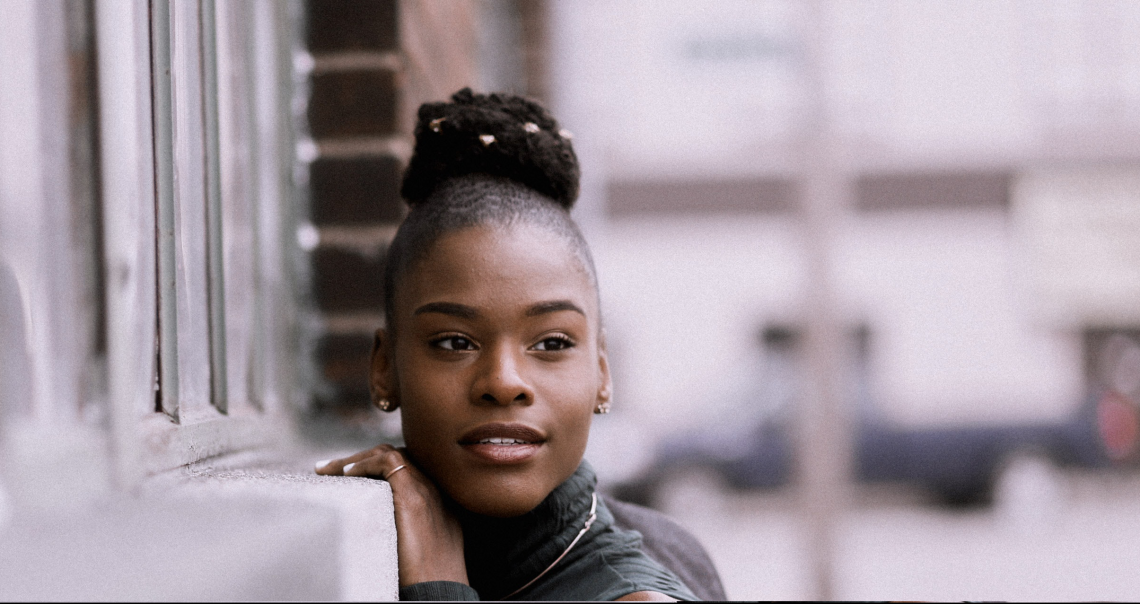 I have been called the POV police, and I’m not mad. As an editor, I am on the lookout for all kinds of issues, character consistency, scene development, sentence structure, and so on, but I am particularly sensitive to shifts in the point-of-view of the narrative that confuse readers or pull them out of the story.

In fictional writing, the point-of-view is the narrator’s position in relation to the story that is being told. At one level, it’s about choosing whether to tell your story in first (I/we), second (you), or third (he/she/they) person. That’s one decision, and I could write a whole blog post on the pros and cons of each of those approaches.

But once you’ve decided that, assuming you’re not writing in third person omniscient where the narrator is omniscient (like Kei Miller’s The Same Earth), you need to stay in that narrator’s perspective. That means being aware of the facts that they can’t know other people’s thoughts and they can’t know what happens when they aren’t present (unless they guess, overhear, or are told).

Many books use multiple POV. Children of Blood and Bone by Tomi Adeyemi, Patsy by Nicole Dennis-Benn, and Love After Love by Ingrid Persaud are just a few examples of books I have read recently with shifting narrative perspectives. The shifts are done deliberately with clear signals to the reader that they are hearing from different characters. That can be very effective in developing a well-rounded story where the reader gets a 360-view of the action. It is also a good tool for building suspense and tension since the readers know more than each of the characters and can see disaster approaching that the characters cannot.

POV problems occur when the shifts are mistakes. These shifts make it harder for readers to stay focused on the main character and may also confuse them. This is best shown with an example. Here’s an excerpt from the beginning of my second YA book, Barberry Hill. I’ve changed it to include some POV shifts.

(1) As I fought to keep the bike upright, I glanced to my left and found myself staring into the red, angry eyes of the driver. (2) He was young and had an unmistakable scar above his lip, a scar he wore with pride because it made him look frightening. (3) Our eyes widened with mutual recognition. (4) He pulled the steering wheel left, at the same time cursing under his breath and shaking his fist. … (5) I looked back and saw that MJ and Stein had stopped. (6) They were standing over their bikes, wondering if I had lost my mind as I sped down the hill.

The book is written in a first person point-of-view, as you can tell from the use of ‘I’. The narrator’s name is Jaden and he can only share experiences he can be reasonably expected to know.

I hope this helps. Feel free to ask me a question about point-of-view in the comments below.